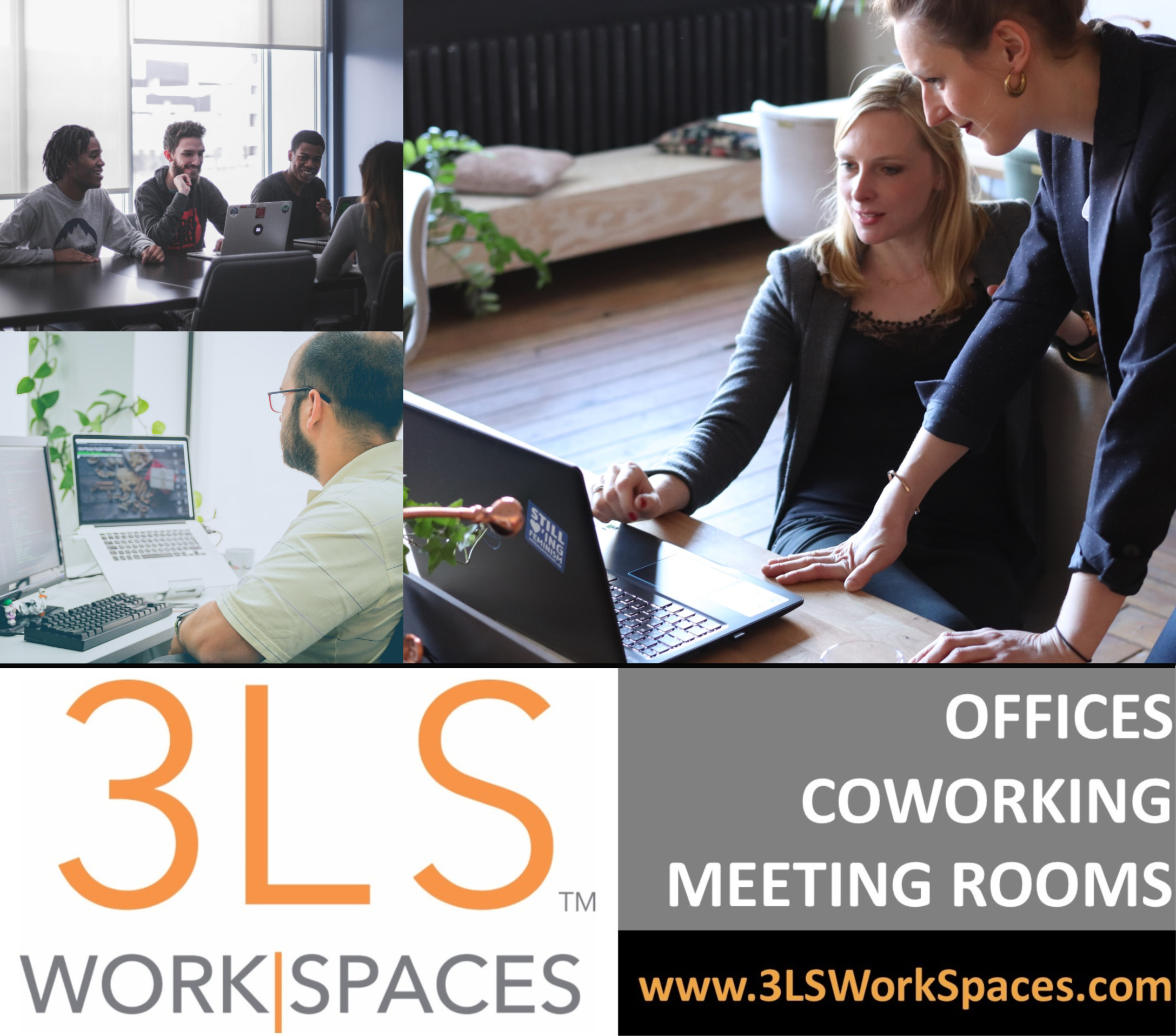 We are still putting the finishing touches on a few things, but have the most important things (internet and coffee!) and will be officially open for business beginning Monday, November 4!

Offices shown below in ORANGE are still available, so schedule your tour and reserve your space before they are gone. 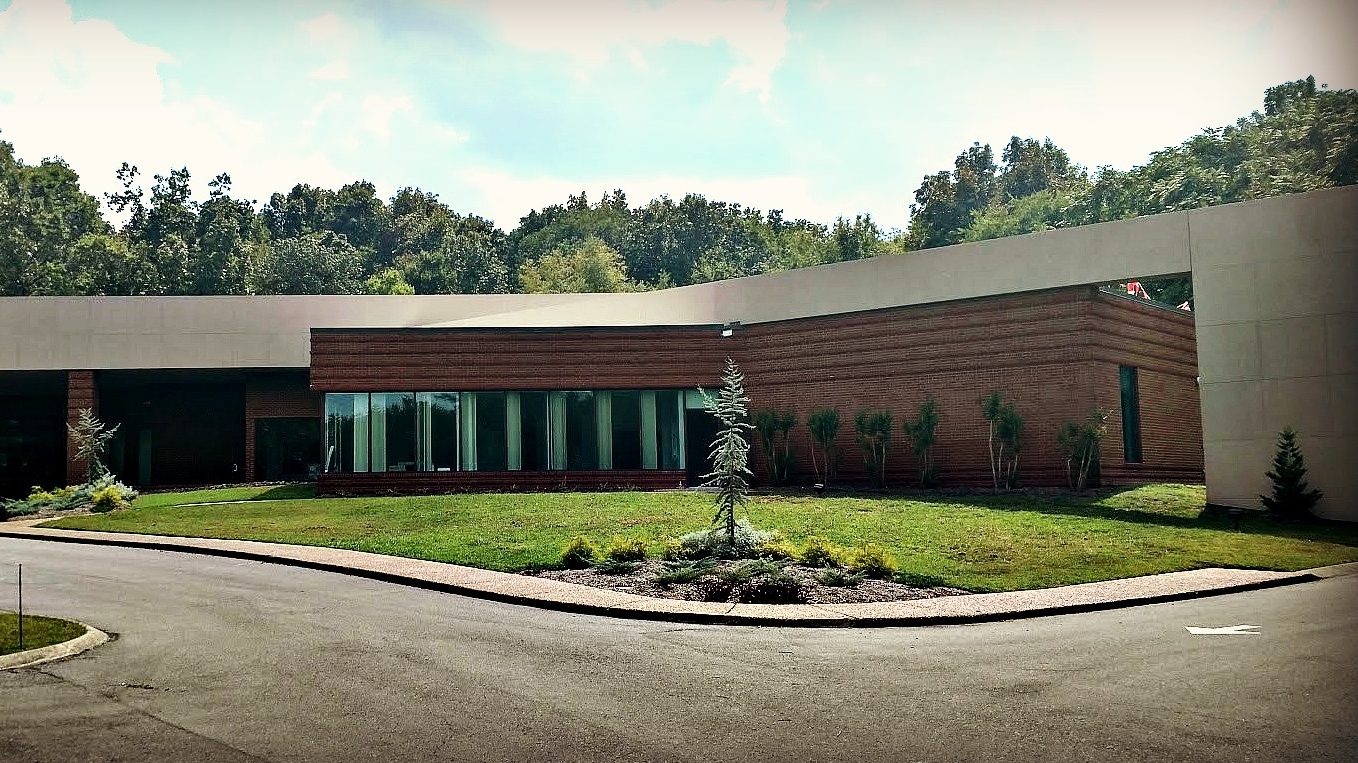 As with most construction projects, a few unanticipated delays popped up in the home stretch.  In the meantime, renovations keep progressing.  We continue to schedule tours on Friday mornings for the next several weeks.

Check out the photos below to view our progress!  Won’t be long now!   Offices shown below are still available, so schedule your tour and reserve your space before they are gone. 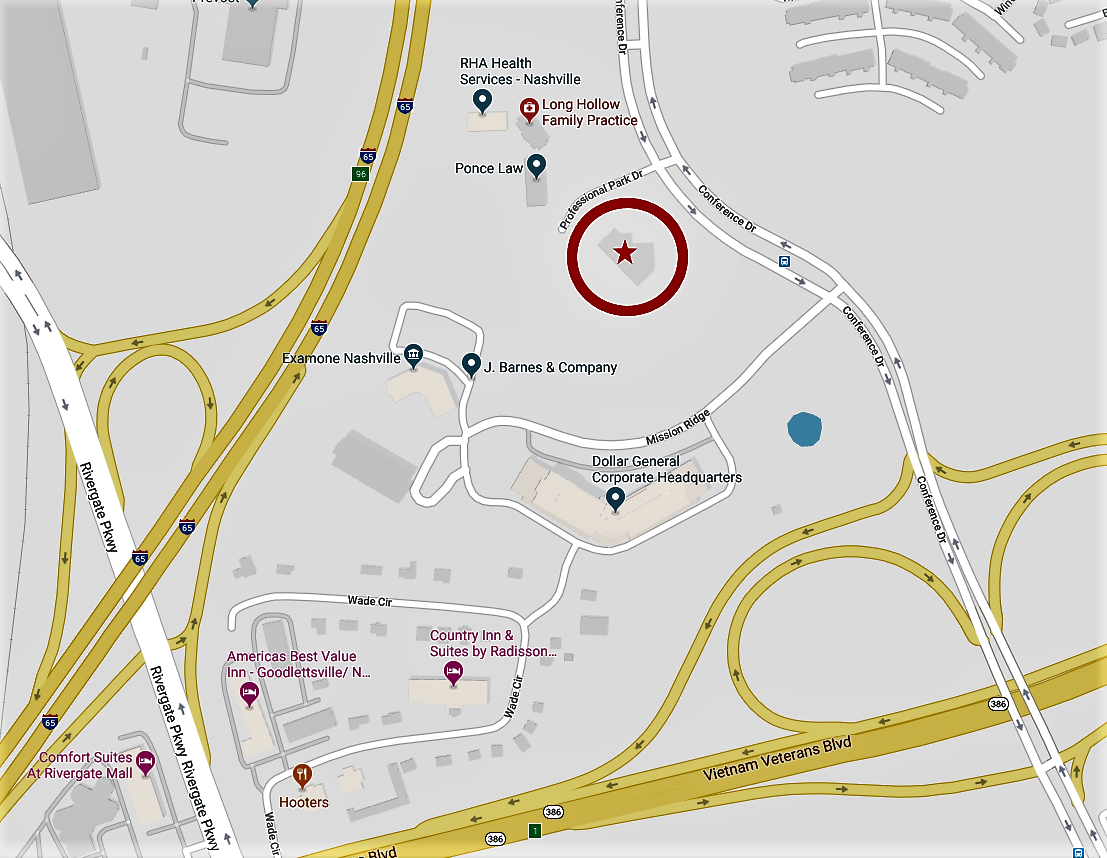 This new prime location on Conference Drive sits right beside Dollar General headquarters with immediate access to Vietnam Veterans Boulevard and I-65 South.  I-65 North and Long Hollow Pike are just a couple minutes away.

Since 2017, at least a dozen new workspaces have opened in Nashville, mostly in or around downtown.  We believe North Nashville deserves a professional flexible workspace as well. This new location offers first-class office space, meeting rooms, and coworking space to North Nashville, Sumner & Robertson counties, and all northern Middle Tennessee. 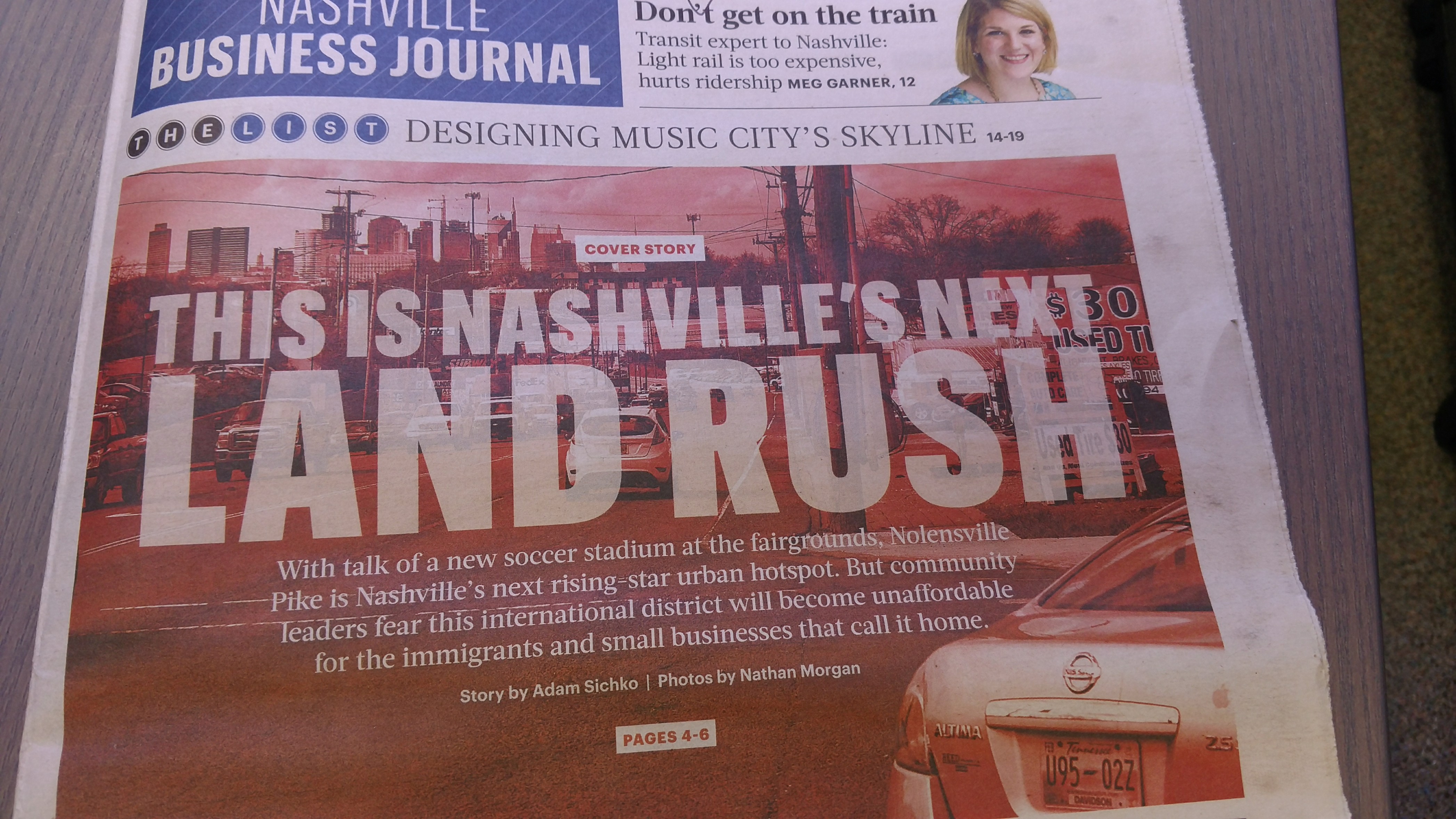 We’ve always said we have a great location, but it’s going to get even better!  The developer with the Midas touch, Mark Deutschmann, and other developers have turned their attention to the Nolensville Pike area, which is close to our office and conference center.

The development and general revitalization will include condos, restaurants, and Fairground expansion, as well as a possible soccer field.

The area is home for many of Nashville’s immigrants, and community leaders will be supporting the revitalization projects while trying to avoid gentrification.  The rich history and diverse population of the area are worth saving.

For more information, check out the article in the May 19th, 2017, edition of the Nashville Business Journal.  NBJ subscribers can read the full article here. 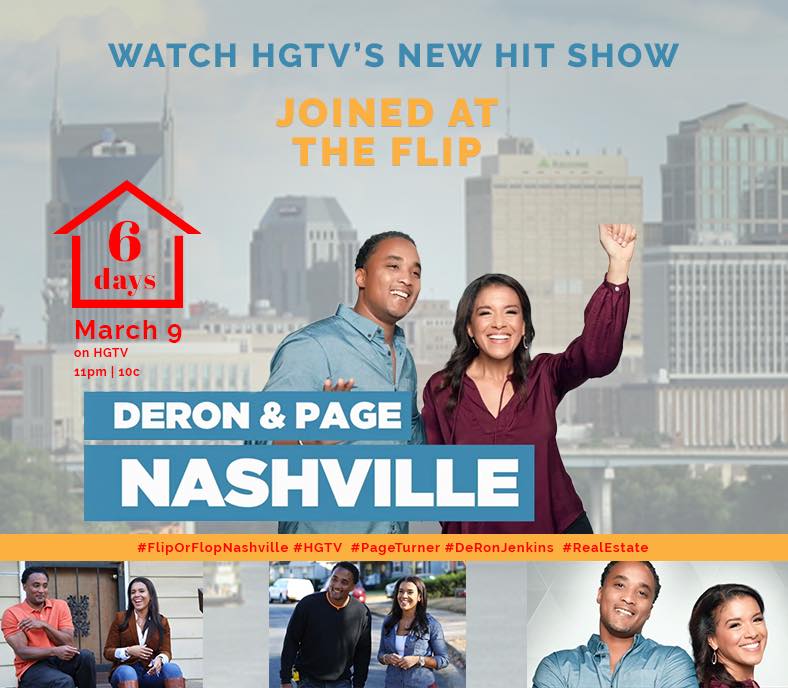 Welcome to the Friday Five blog post!  Each week I will choose one topic based on something I either heard or saw that interested me during the week and link to five articles related to that topic.  I hope you find them interesting as well!

WE ARE SO EXCITED!!! Nashville Realtor extraordinaire and long-time Perimeter Park client Page Turner is getting her own show on HGTV!  Be sure to set your DVRs or tune in this coming Thursday, March 9th, at 10 p.m. central to watch the pilot episode of Joined at the Flip.

Here are five reasons you shouldn’t miss it! 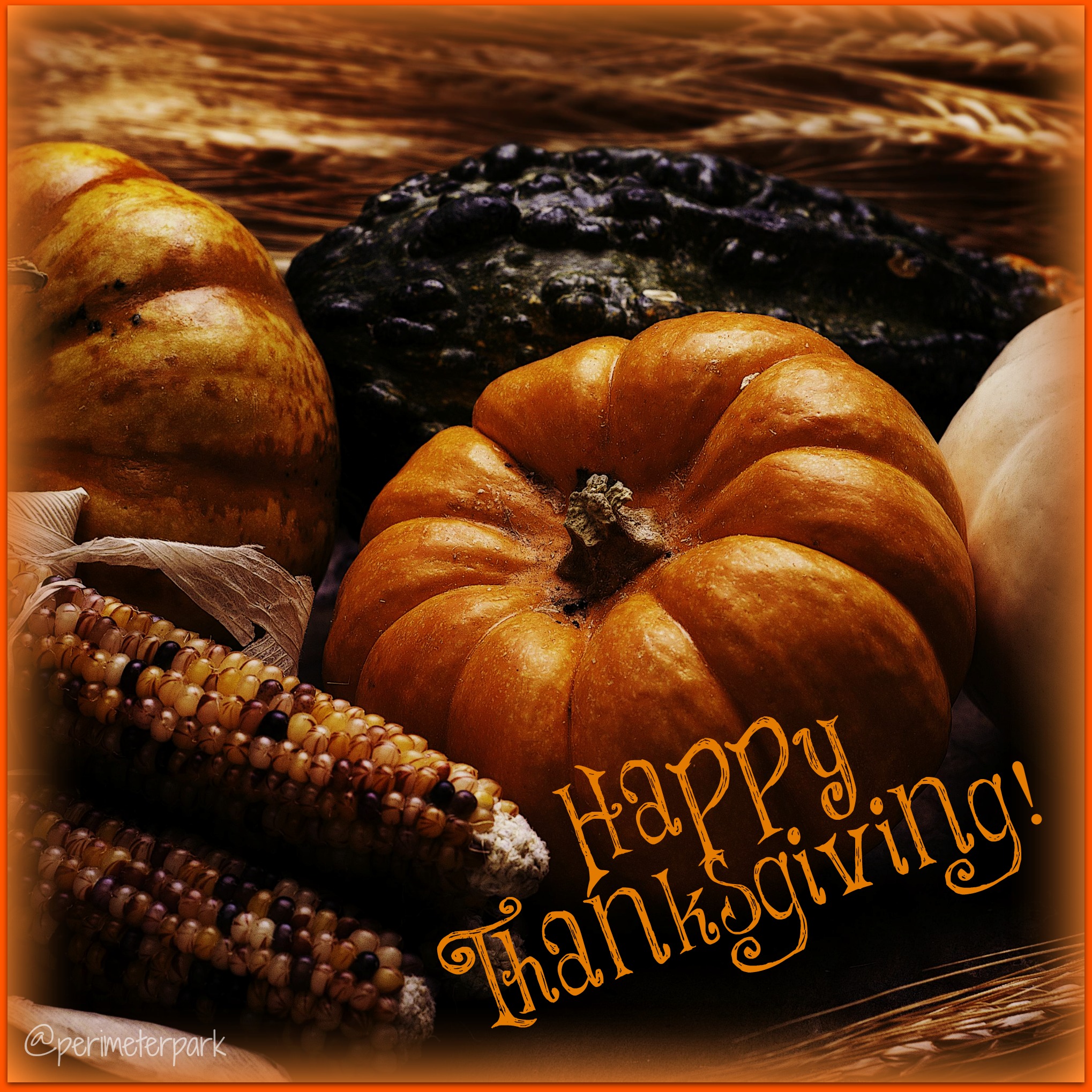 Perimeter Park Executive Center will be closing at 1:00 p.m. on Wednesday, November 23rd in observation of Thanksgiving.  We will reopen at 8:30 a.m. on Monday, November 28th, and will return all calls and emails promptly.  In the meantime, feel free to browse our current available offices!

Have a wonderful Thanksgiving!

Perimeter Park offices will be closed today due to the developing weather situation and hazardous road conditions. We will reopen at 8:30 a.m. on Monday. In the meantime, you can check out our offices, meeting rooms, and services from the warmth and comfort of your couch!

Perimeter Park Executive Center held our annual Chili Cook-Off on Thursday, October 22nd.  This year there were four entries, with heat levels ranging from mild to hot, so we had a great mix of heat and flavors.  Participants were Kristen Burnett and Lisa Castillo from Kineticom, Sheree Thornton from CNR Foods, and Nancy Wike from PPEC.

In addition to chili and all the fixin’s, PPEC General Manager Sherry Cheatham brought homemade chicken and rice soup, and CNR Foods donated spicy and mild chicken tenders and biscuits from one of their local Popeye’s locations.

After a “heated” contest (wink, wink), this year’s winner was Lisa Castillo with her “Chili Caliente.”  Second place went to Kristen Burnett’s “Cowboy Chili.”  Both ladies work for Kineticom, so it was a sweep!

We would like to thank everyone who participated in cooking, tasting, and voting. 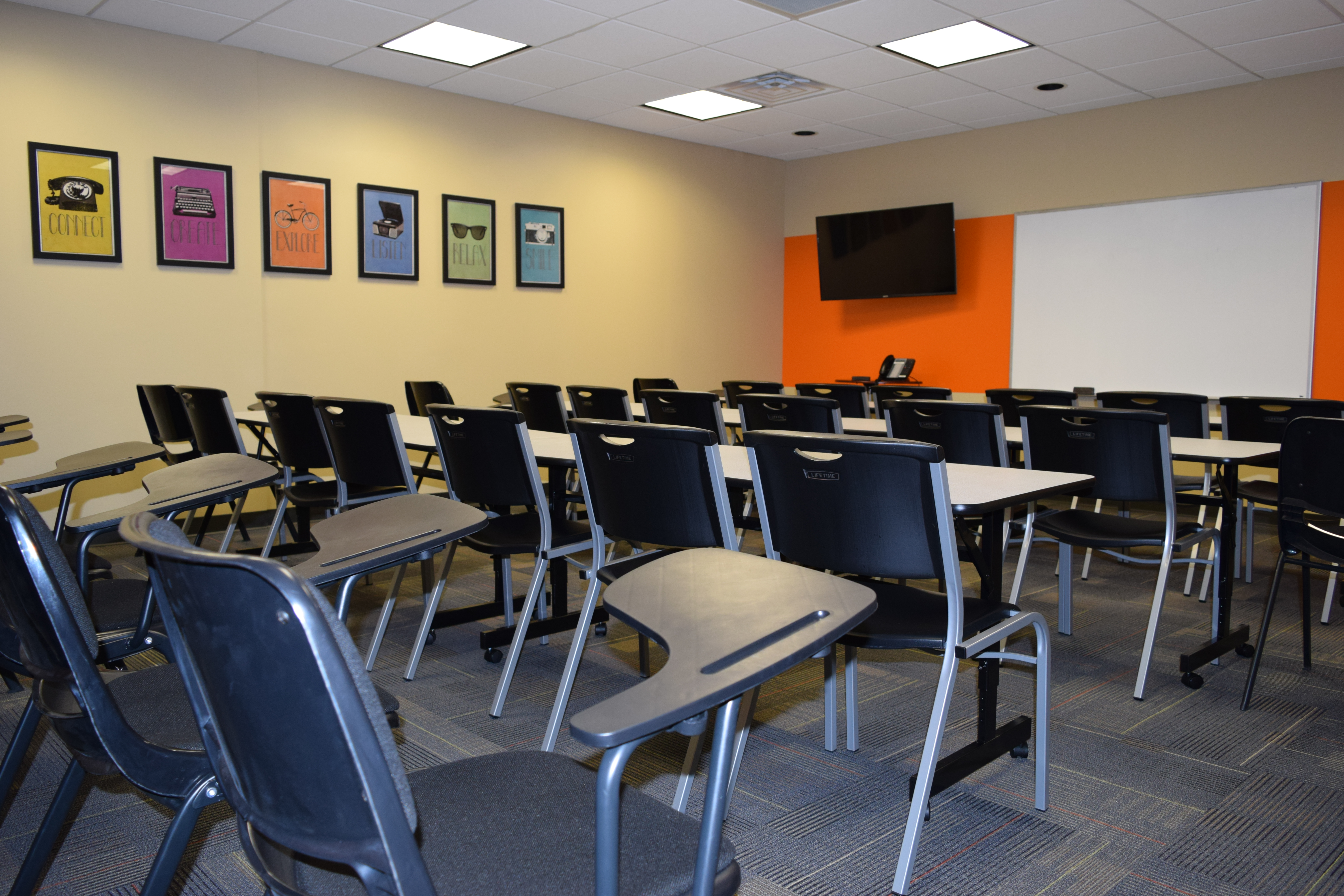 FedEx said Friday it will build a more than 300,000 square-feet distribution facility in Mt. Juliet, in a project expected to bring nearly 350 jobs to Wilson County, the majority being part-time.

3LS Work|Spaces uses LiquidSpace to offer online booking for all of our meeting rooms and workspaces.

You can also download the LiquidSpace app and book on the go!